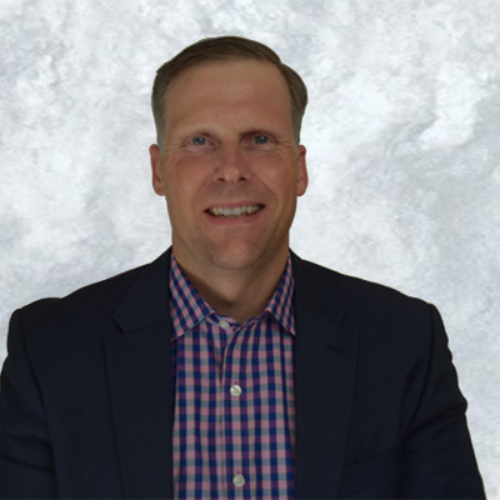 Scott is Vice President of Pharmacy at Price Chopper/Market 32 Supermarkets, based in Schenectady, NY.  He is responsible for oversight of all areas of the pharmacy business operating in six states throughout the northeastern US.  Scott began his career in 2004 as a Founding Principal and President of an independent community pharmacy operation which expanded to multiple locations under his leadership.  He joined Price Chopper/Market 32 Supermarkets following their acquisition of his community pharmacy operation in 2012.

Scott has held various roles of increasing responsibility with Price Chopper/Market 32 including Pharmacy District Manager, Pharmacy Business Development Manager, Director of Specialty Pharmacy, and his current role of Vice President of Pharmacy.  During his time as Director of Specialty Pharmacy, Scott developed the organization’s vision, strategy, and implementation of a nationally accredited specialty pharmacy program.