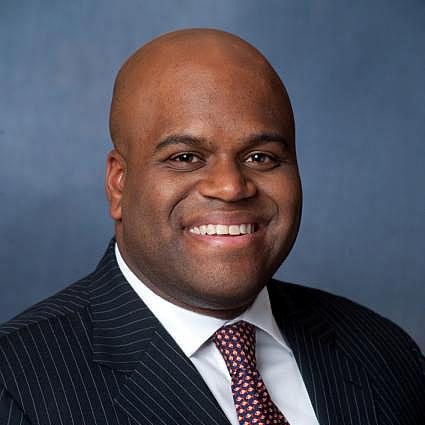 Nolan joined the North America Rare Disease business from a prior role as Regional President, International Developed Markets for Pfizer Rare Disease based in the United Kingdom and responsible for the Rare Disease business across Europe and parts of Asia. He has over a decade of experience with Pfizer, first joining the company in the Corporate Finance Division and in roles of increasing responsibility in Corporate Finance, Corporate Strategy, Business Operations, Marketing, and General Management in Pfizer’s New York headquarters, Asia, Eastern Europe and the Africa/Middle East region.

Prior to Pfizer, Nolan was an investment banker with Lehman Brothers in New York focusing on M＆A and financing transactions for healthcare companies. He received his MBA from the Harvard