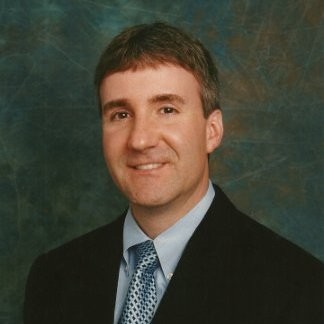 PAC Board of Directors

Mike joined Kinney Drugs as a Regional Pharmacy Manager in 2005 and was promoted to the position of Director of Pharmacy Operations in 2006. He was named Vice President of Pharmacy Operations in 2011, where he maintained oversight responsibilities for Pharmacy Store Operations, Pharmacy Technology and Retail Clinical initiatives. In 2014 Mike received the Quest for Excellence Award, given to one employee who most positively impacts the success of the company as well as the care of the patients and communities that KPH serves.