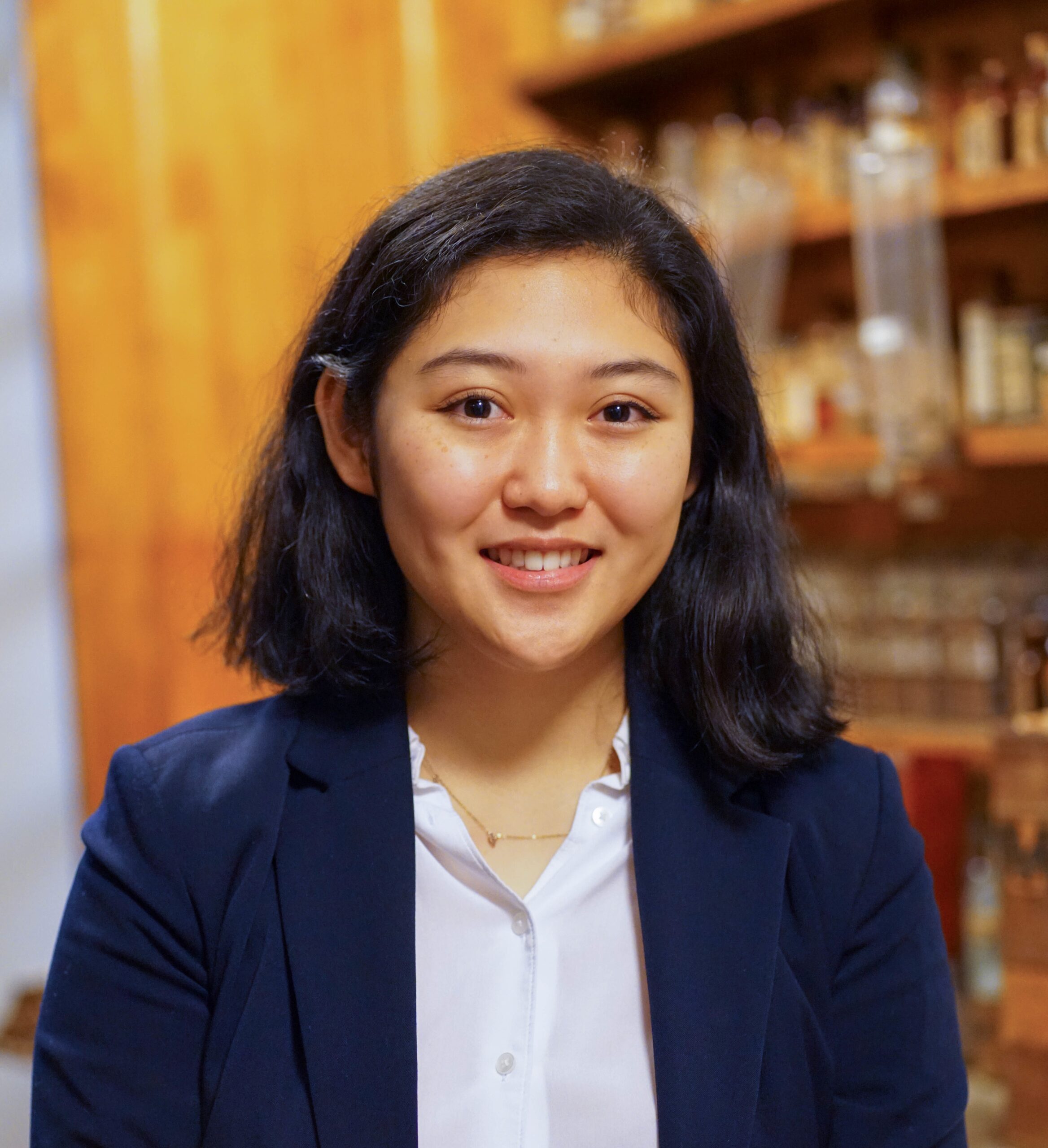 Macy Meng is a PharmD/MBA Dual Degree Student graduating in 2024 from the University at Buffalo in Buffalo, NY. Previously, Macy was the Chair and Chair-elect of UB’s SASP Chapter Regulatory Affairs Committee. During the 2021-2022 schoolyear, Macy will serve as president-elect of UB’s SASP Chapter in addition to her role as student president-elect of the NASP-SASP NEC. As SASP NEC president-elect, Macy’s goal is to learn from and experience as many opportunities as possible in preparation for her transition to SASP NEC President. She hopes to advance the SASP initiatives and raise student awareness about careers in specialty pharmacy during her two-year term.