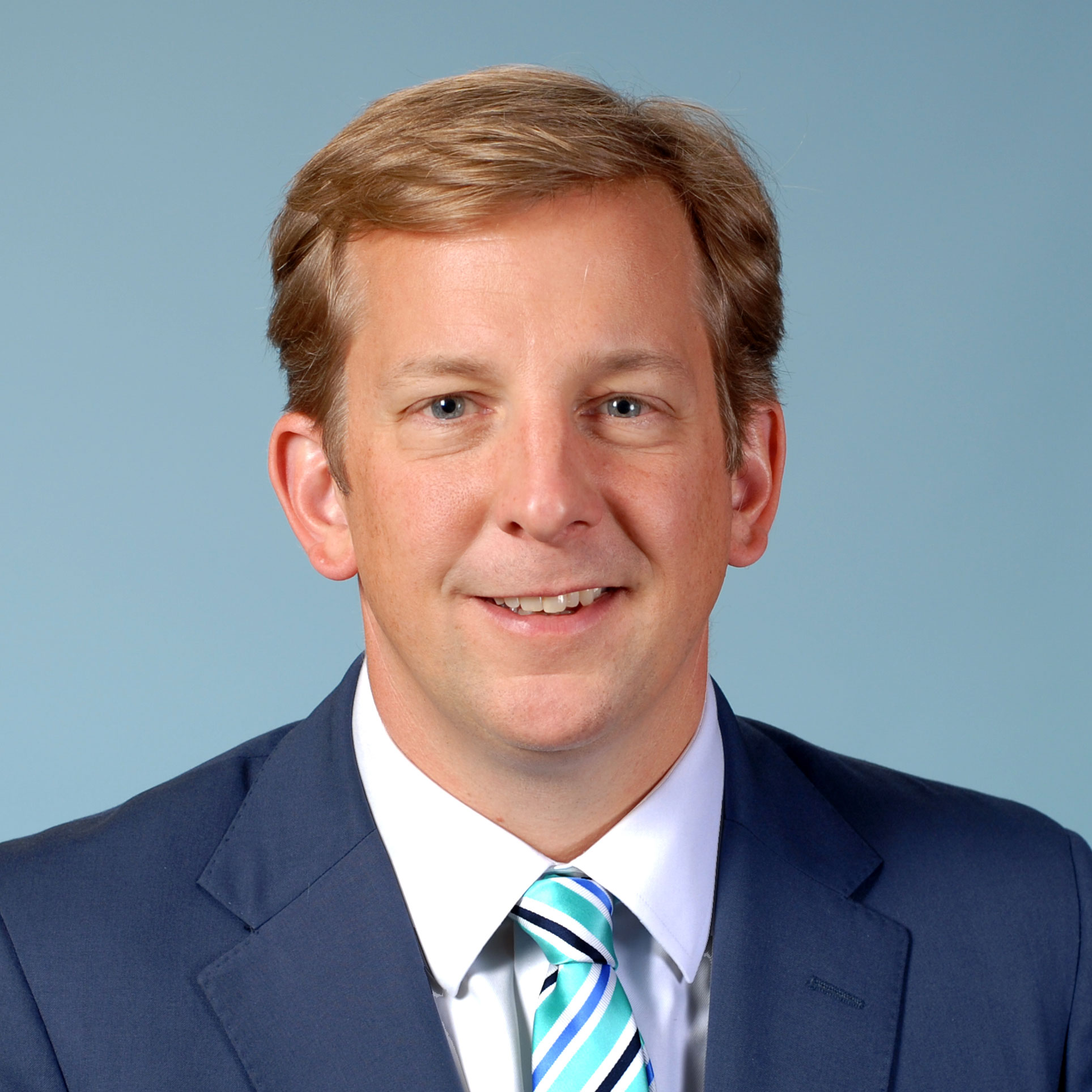 As the Vice President of Federal Government Relations and U.S. Public Policy, Mr. Kaleta leads the federal lobbying and public policy activities for Walgreens, the nation’s largest drugstore chain with fiscal year 2016 sales of $117 billion. The company operates over 8,200 drugstores in all 50 states, the District of Columbia and Puerto Rico, including 350 worksite health and wellness centers and in-store care clinics.

Prior to Walgreens, Mr. Kaleta served as the Director of the Washington Office, for Humana, one of the nation’s leading health insurance companies, where he was responsible for navigating the company through the historic health reform legislative effort as well as tripling the size of Humana’s Political Action Committee (PAC).

His experience also includes working as Washington Manager of Governmental Affairs for Caterpillar. In this capacity, he served as the Chairman and co-founder of the Employers’ Coalition on Medicare, a coalition of over sixty companies and organizations, which ultimately helped ensure favorable employer provisions and final passage of H.R. 1, the Medicare Prescription Drug and Modernization Act of 2003. He was also a founding member of CCPM, the Coalition for Competitive Pharmaceutical Markets, a coalition which helped provide better access to safe and effective generic pharmaceuticals.

Mr. Kaleta began his career at the U.S. Chamber of Commerce, the nation’s largest business organization. He spent over six years in various capacities including Congressional and Public Affairs, ChamberBiz, and the Office of the COO.

Mr. Kaleta currently serves on the Board of Directors for the Business Government Relations Group and Illinois Group. He is a graduate of the University of Richmond in Richmond, Virginia, where he received his Bachelor of Arts in Political Science with a minor in Leadership Studies. He currently lives in Arlington, VA with his wife and three children.