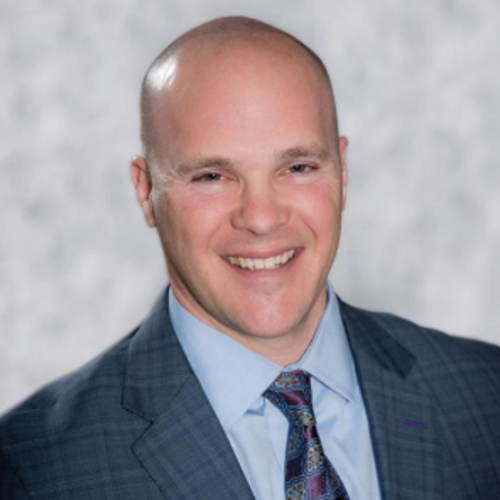 Aaron has excelled in every area he has been given to lead and specialty pharmacy is no exception. He has organized, led and improved our company in a way that few leaders in Hy-Vee could do. Aaron has always been a visionary leader, consistently bringing ideas and solutions to the table, and is a great asset to Hy-Vee’s executive leadership team.

Aaron is married to Jackie and they have one daughter Jaidyn. He enjoys spending time with his family, working in the yard and cheering for the Iowa Hawkeyes.